0
0
0
0
Copyright 2021 - All Right Reserved
Home Energy The Caffeine Game: How Much Caffeine is Too Much? 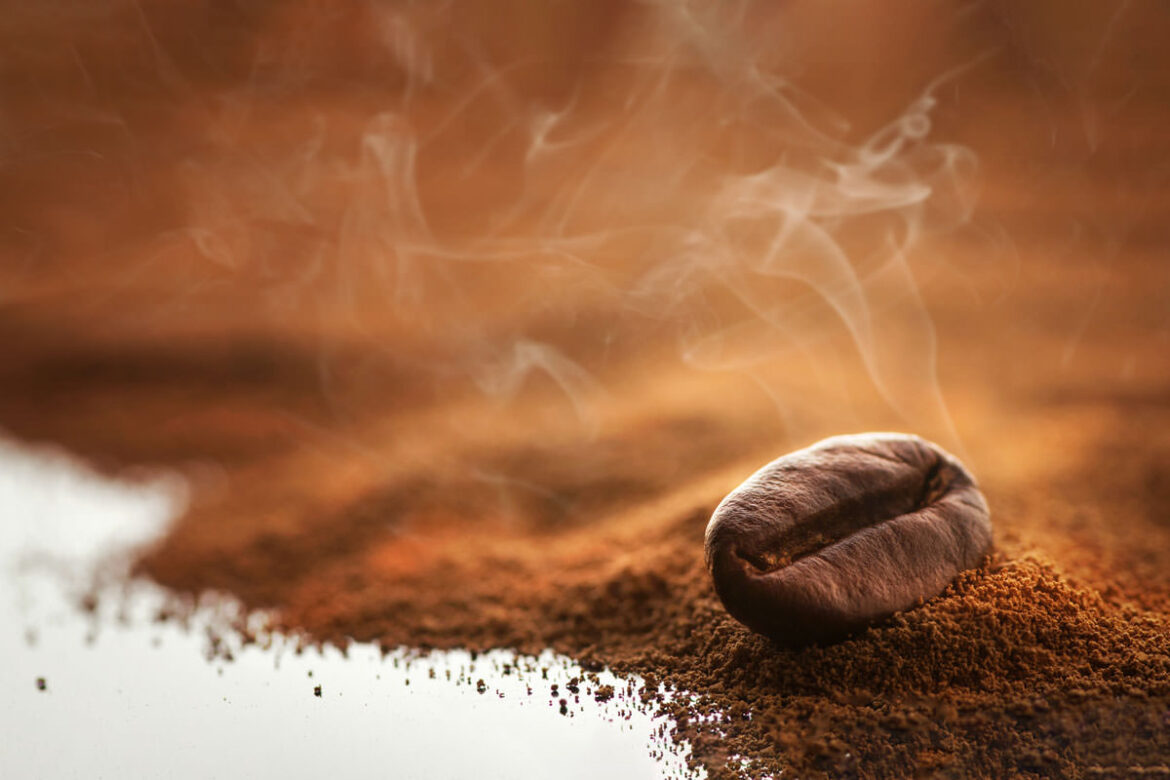 The Caffeine Game: How Much Caffeine is Too Much?

Caffeine how much is too much?

Caffeine is the most widely used drug in the world and one of the most popular drugs of abuse. While it’s not nearly as dangerous as some other substances (like alcohol or opioids), it does have its drawbacks. The effects of caffeine associated with regular use may lead to increased anxiety and stress, insomnia, and an increased risk of heart disease. Caffeine is a stimulant of the central nervous system. It can both increase alertness and decrease fatigue. It also has thermogenic properties, accelerating metabolism and increasing fat burning. Caffeine also provides some essential benefits worth keeping in your diet. For example, research has shown that caffeine may help protect against Alzheimer’s disease and type 2 diabetes by increasing the activity of genes that keep those diseases at bay.

What is the recommended amount of caffeine per day?

Have you ever wondered how much caffeine is too much? According to the Food and Drug Administration, 400 milligrams is a safe amount of caffeine for healthy adults to consume daily. This recommendation is based on a large study conducted from 1978 to 1985 that found that 400 milligrams of daily caffeine were the “daily caffeine intake” of 92% of adults. But keep in mind that all of these recommendations are on the lower end of what’s considered a safe caffeine intake. Beyond 400 milligrams per day, caffeine may start to cause some harm. This is especially true if you’re a woman or sensitive to the drug.

How much caffeine is in a cup of coffee?

The amount of caffeine in a cup of coffee varies widely, but it’s typically between 50 and 150 milligrams. The average amount is about 95 milligrams. This means that one “serving” of coffee is about 8 ounces. Keep in mind that a single serving of coffee isn’t what most people drink in a single sitting. Coffee beans are about 2% caffeine. What we call “coffee” is the stuff you get after roasting the beans. This roasted coffee is then ground into a fine powder that you put into a coffee pot. Coffee contains a number of other chemicals in addition to caffeine. Some of these are also antioxidants, but others are toxins or carcinogens. 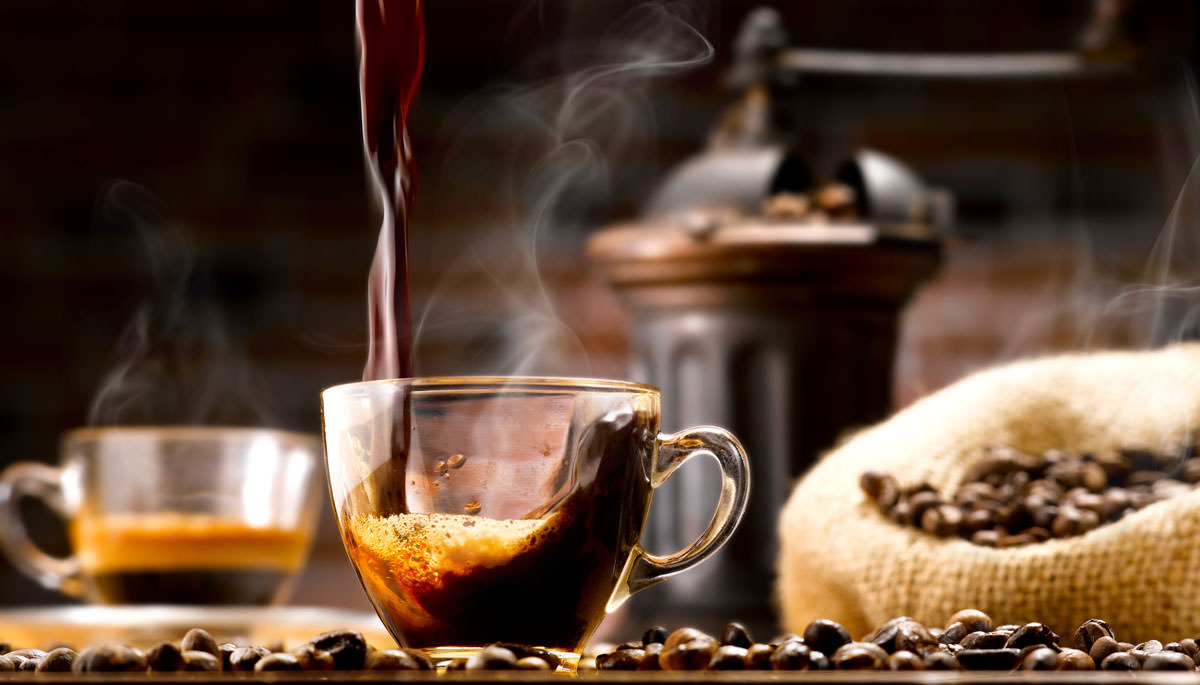 How much caffeine is in a cup of tea?

The amount of caffeine in a cup of tea varies widely, but it’s typically between 10 and 70 milligrams. The average amount is about 25 milligrams, which means that one “serving” of tea is about 8 ounces. While most people consume coffee and tea with the same frequency, tea actually has a much smaller amount of caffeine. Tea leaves are about 1% caffeine. What we call “tea” is the stuff you get after steeping the leaves in hot water. Tea is less processed than coffee, so it retains more of its antioxidants. This also means it tastes less “robust”.

How much caffeine is in an energy drink?

Energy drinks vary widely in their caffeine content. Some contain as much as 500 milligrams of caffeine per serving, while others have very little caffeine. The average amount is about 80 milligrams. This means that one “serving” of an energy drink is about 8 ounces. Energy drinks often have a lot of other ingredients, too. The most common ones include taurine, B vitamins, guarana, and ginseng.

There are a few things to keep in mind about caffeine. First, it’s metabolized in your liver, so if you have liver disease, you may not be able to process caffeine as well. And caffeine accumulates in your body over time, so your system doesn’t just “flush it out”. If you have a high daily caffeine intake, it can take a few days before your body is caffeine-free again. Regularly consuming too much caffeine can lead to several negative health effects. One study found that individuals who consumed 237 milligrams of caffeine per day were significantly more likely to experience increased feelings of anxiety than people who consumed very little caffeine. Keep in mind that caffeine can also be a trigger for people with anxiety disorders or PTSD.

If Laser-sharp focus for hours is what you seek while consuming caffeine, our formulation of Opti Brain is precisely dosed to make your brain perform at its best. Theanine combined with a precise dosage of Caffeine and Teacrine makes you highly energetic but also composed so you can focus. No anxiety, just pure focus. 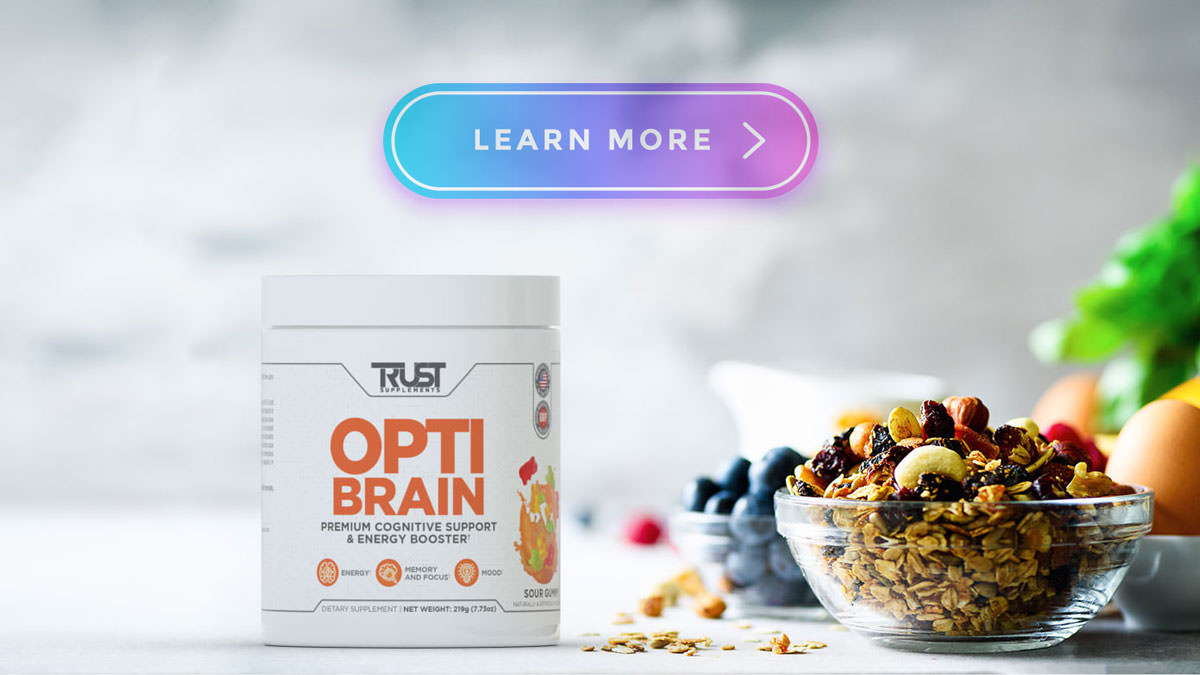 Metabolism and Weight Loss: How you Burn Calories

The Health Benefits of Skullcap

This website uses cookies to improve your experience. We'll assume you're ok with this, but you can opt-out if you wish. Accept Read More

So many sales that we went out of stock 3x this year!😱 Move fast before it's too late!

Got it!
X
Close

By signing up, you agree to receive all marketing communications. We won’t share or sell your personal information and you can unsubscribe at any time.